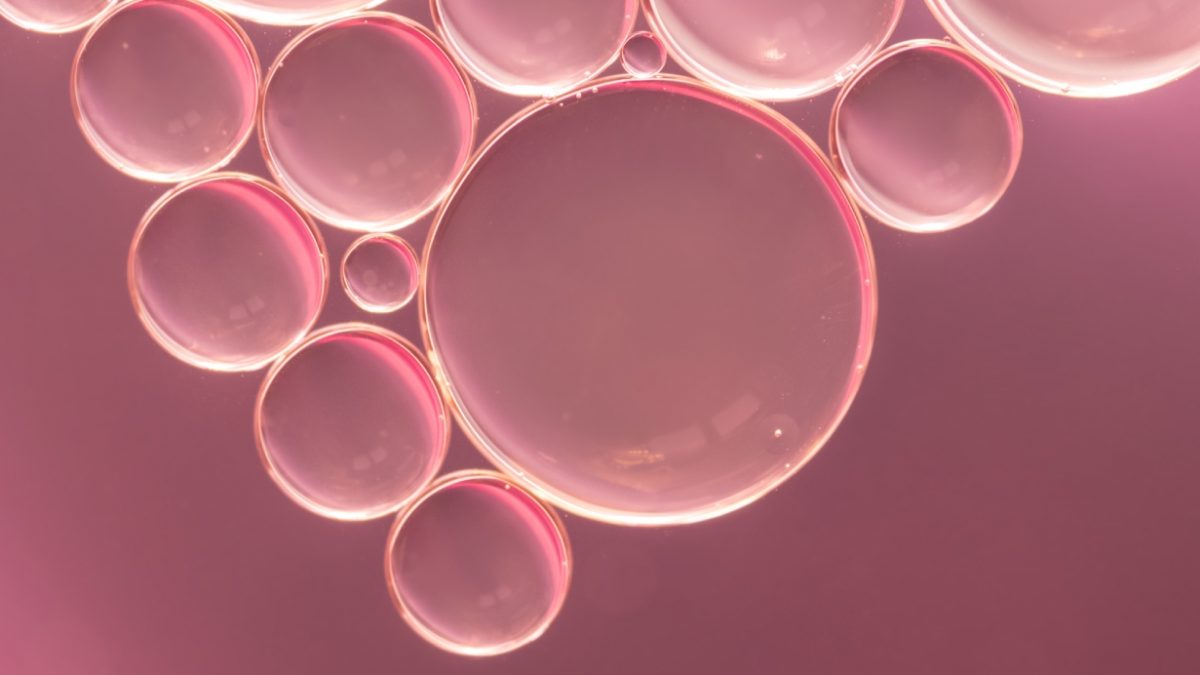 When thinking about anti-ageing or desensitizing treatments for a sensitive skin or cellulite reduction, we have never considered the negative oxygen ions.  But, it is important and feasible to have beauty and health at the same time.  Because beauty comes through health!  Besides, a body and skin with toxins never have a radiant and healthy look.

Those who have had the pleasurable experience of being in a waterfall will surely remember how well you felt at that time, but also in the following days.  This is not a random feeling because you just like waterfalls and it was an unprecedented experience for you.  The same, but at a lesser intensity, we feel after a mighty rainfall or beside streams or when we open the shower and the water drops with pressure on the floor.

Conversely, modern living, namely air pollution, mobile and cordless phones and new technology devices, air conditioning and heating, synthetic clothes, smoking (passive and active), result in the increase in positive oxygen ions (cations), which, unlike their name, do not have a positive effect on the body.  They create acidic conditions in the body.  This is one of the reasons for modern chronic diseases.

The table below shows how many negative and how many positive oxygen ions are located in the following areas.  If you notice, when we work for a long time in an office, we “bathe” in positive oxygen ions, which are not the ideal conditions for our health.  All this results in poor health and premature ageing.

Negative oxygen ions in the body:

In the environment where they live, humans “swim” in a sea of oxygen ions.  Either positive or negative.  In order to live with health and quality of life, they need a lot of negative oxygen ions (anions).  An equilibrium between anions and cations is required, at a rate of 80% anions and 20% cations.

Studies have shown that if a person increases their contact with negative oxygen ions, i.e. about 1,500 anions per cubic centimetre of air, then the immune system gets stronger.  85% of the anions are absorbed by the skin, while only 15% is absorbed by breath.

However, those of us who live in urban areas and are unable to go to the forest and waterfalls or to the beach, we can have the benefits of negative oxygen ions with the help of devices that “take” the air from the surrounding area, strengthen it with negative oxygen ions and “send” it back improved to our skin.  A device of this type is Dermiolologie facial and Dermiologie Body.

Be smart when exposed to the sun. Get anti-oxidized!

What does anti-ageing mean with the fast pace of life nowadays?